Lorraine Hansberry was a celebrated black playwright who was born in Chicago, Illinois, and died in New York City at the age of thirty-four from pancreatic cancer. Her most famous work, A Raisin in the Sun, was partially inspired by her family’s legal battle against racially segregated housing laws in the Washington Park Subdivision of the South Side of Chicago during her childhood.

In order to meet the needs of growing families in the small black ghetto of Chicago, Lorraine’s father Carl (a prominent real estate broker) purchased large, older houses vacated by white flight and divided them up into small apartments that became known as “kitchenettes.” For his own family, he purchased a house in an area restricted to whites. The Hansberry family was thrust, the playwright said later, into a “hellishly hostile ‘white neighborhood’” where “howling mobs surrounded” their home. Hansberry was nearly killed when a cement slab was hurled through a window.

Her father joined with the NAACP to initiate a legal challenge against the restrictive covenants that kept blacks out of all-white neighborhoods. This struggle led to the U.S. Supreme Court case of Hansberry v. Lee, 311 U.S. 32 (1940). The Court ruled in favor of Hansberry, although the ruling was made on technical grounds and did not invalidate all racial covenants.

The legal battle left Hansberry’s father embittered, and he died two years after the Supreme Court decision. Hansberry kept him alive however through her play, A Raisin in the Sun, set in the 1950s on the Southside of Chicago. The Younger family is a poor black family living in one of the “kitchenette” apartments. When Lena, the mother of Walter and Beneatha, receives insurance money from the death of her husband, everyone argues over what to do with the money. Lena decides to use a part of the insurance money to buy a new house in a white neighborhood. The repercussions of this decision, resonating throughout the Younger’s microcosmic world as well as the world outside, propel the action for the remainder of the play.

A Raisin in the Sun has become an American classic, enjoying numerous productions since its original presentation in 1959. The Broadway revival in 2004 brought the play to a new generation, and earned two Tony Awards for individual performances.
excerpted from Rhapsody in Books 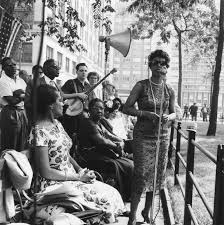 “Child, when do you think is the time to love somebody the most? When he’s done good and made things easy for everybody? That ain’t the time at all. It’s when he’s at his lowest……and he can’t believe in himself because the world’s whipped him so!”
A Raisin in the Sun 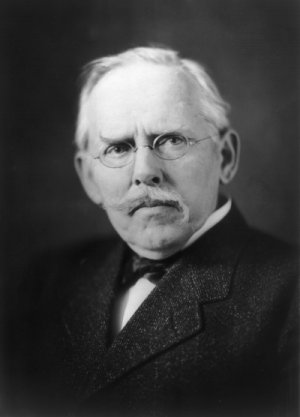 “A pioneer in the use of photography as an agent of social reform, Jacob Riis immigrated to the United States in 1870 (from Denmark). While working as a police reporter for the New York Tribune, he did a series of exposés on slum conditions on the Lower East Side of Manhattan, which led him to view photography as a way of communicating the need for slum reform to the public. He made photographs of these areas and published articles and gave lectures that had significant results, including the establishment of the Tenement House Commission in 1884.

In 1888, Riis left the Tribune to work for the Evening Sun, where he began making the photographs that would be reproduced as engravings and halftones in How the Other Half Lives, his celebrated work documenting the living conditions of the poor, which was published to widespread acclaim in 1890.

During the last twenty-five years of his life, Riis produced other books on similar topics, along with many writings and lantern slide lectures on themes relating to the improvement of social conditions for the lower classes. Despite their success during his lifetime, however, his photographs were largely forgotten after his death; ultimately his negatives were found and brought to the attention of the Museum of the City of New York, where a retrospective exhibition of his work was held in 1947.

Riis was among the first in the United States to conceive of photographic images as instruments for social change; he was also among the first to use flash powder to photograph interior views, and his book How the Other Half Lives was one of the earliest to employ halftone reproduction successfully. At a time when the poor were usually portrayed in sentimental genre scenes, Riis often shocked his audience by revealing the horrifying details of real life in poverty-stricken environments. His sympathetic portrayal of his subjects emphasized their humanity and bravery amid deplorable conditions, and encouraged a more sensitive attitude towards the poor in this country.
– Lisa Hostetler, International Center for Photography 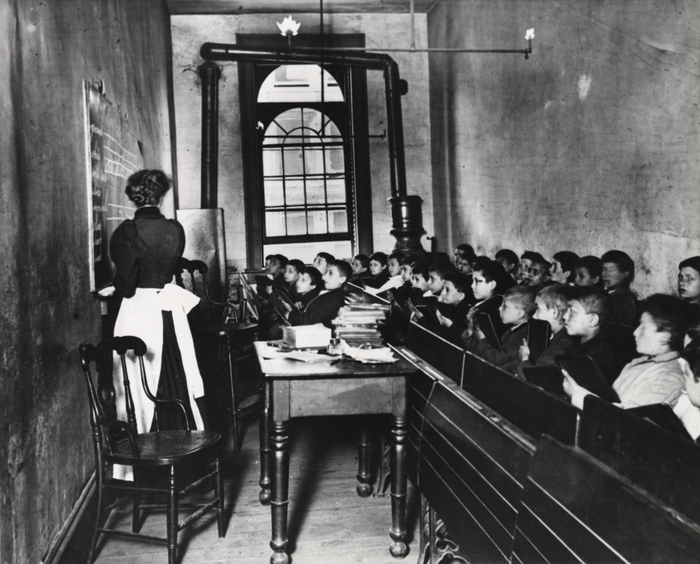 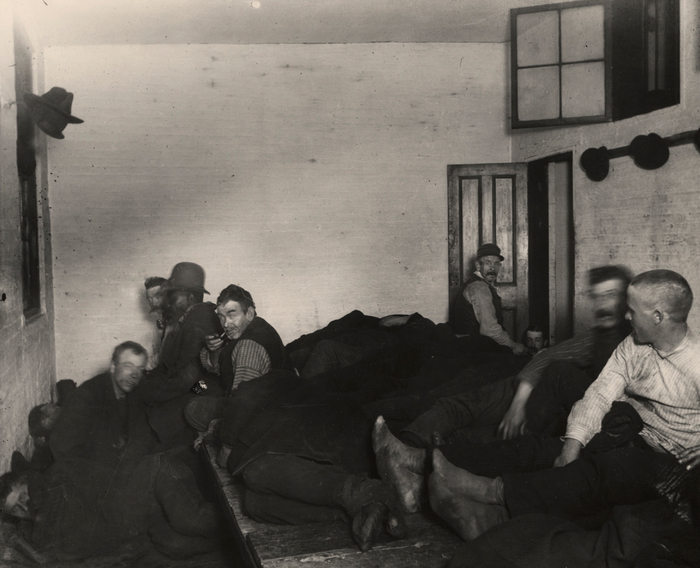 The Lodging-room at the Leonard Street Police Station

The Survival of the Unfittest

above photos courtesy of International Center for Photography

“When nothing seems to help, I go and look at a stonecutter
hammering away at his rock, perhaps a hundred times without as
much as a crack showing in it. Yet at the hundred and first
blow it will split in two, and I know it was not that last
blow that did it, but all that had gone before.”

“Long ago it was said that “one half of the world does not know how the other half lives.” That was true then. It did not know because it did not care. The half that was on top cared little for the struggles, and less for the fate of those who were underneath, so long as it was able to hold them there and keep its own seat. There came a time when the discomfort and consequent upheavals so violent, that it was no longer an easy thing to do, and then the upper half fell to inquiring what was the matter. Information on the subject has been accumulating rapidly since, and the whole world has had its hands full answering for its old ignorance.”

“The slum is the measure of civilization.”

“Some defeats are only installments to victory.”

How the Other Half Lives: Studies Among the Tenements of New York

“I believe in freedom of speech, but I also believe that we have an obligation to condemn speech that is racist, bigoted, anti-Semitic, or hateful.”
Walking with the Wind: A Memoir of the Movement

“When you see something that is not right, not fair, not just, you have to speak up. You have to say something; you have to do something.”
impeachment trial for US President Donald Trump

“Freedom is not a state; it is an act. It is not some enchanted garden perched high on a distant plateau where we can finally sit down and rest. Freedom is the continuous action we all must take, and each generation must do its part to create an even more fair, more just society.

“A democracy cannot thrive where power remains unchecked and justice is reserved for a select few. Ignoring these cries and failing to respond to this movement is simply not an option — for peace cannot exist where justice is not served.”
– discussing the George Floyd Justice in Policing Act

“You are a light. You are the light. Never let anyone — any person or any force — dampen, dim or diminish your light … Release the need to hate, to harbor division, and the enticement of revenge. Release all bitterness. Hold only love, only peace in your heart, knowing that the battle of good to overcome evil is already won.”

“Take a long, hard look down the road you will have to travel once you have made a commitment to work for change. Know that this transformation will not happen right away. Change often takes time. It rarely happens all at once. In the movement, we didn’t know how history would play itself out. When we were getting arrested and waiting in jail or standing in unmovable lines on the courthouse steps, we didn’t know what would happen, but we knew it had to happen.”

“Get in good trouble, necessary trouble, and help redeem the soul of America.”
speaking atop the Edmund Pettus Bridge in Selma, Alabama, on March 1, 2020 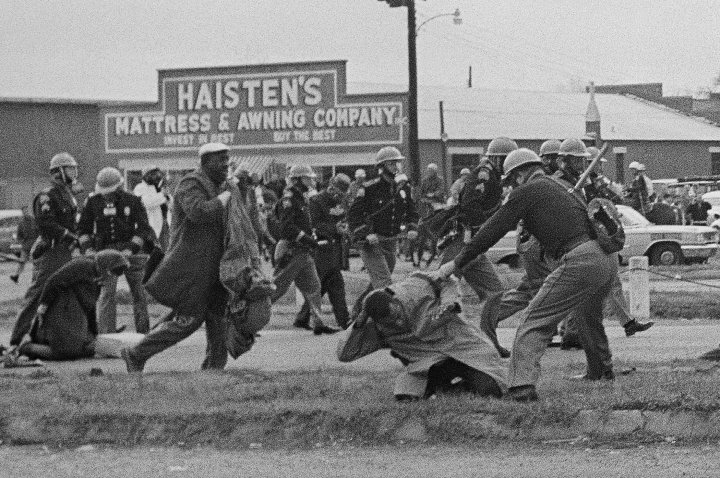 State troopers swing billy clubs to break up a civil rights voting march in Selma, Ala., March 7, 1965. John Lewis, chairman of the Student Nonviolent Coordinating Committee (in the foreground) is pictured as he is beaten by a state trooper.
Image: AP Photo

Dorothy Tanner passed away peacefully in her sleep in the early morning hours of July 23, 2020. She was 97 years old. Dorothy and Mel Tanner (1925-1993) are the co-founders of Lumonics, among the first and longest-running light art studios in the US, originating in 1966.

Since arriving with her team in Colorado in 2008, Dorothy had many highly-acclaimed exhibits, including a retrospective at the Museum of Outdoor Arts (Then & Now: A Retrospective of Light-Based Sculpture by Dorothy & Mel Tanner and the Lumonics Mind Spa – Stretching the Body, Mind, and Spirit at the McNichols Civic Center Building, the longest exhibit in the Building’s history. The current installation, Lumonics Mind Spa:Thornton is at the Arts & Culture Center, 9209 Dorothy Boulevard in Thornton. The exhibit ends September 25.

Dorothy was a recipient of the Denver Mayor’s Arts and Culture Award for Innovation in the Arts, “presented to an individual or organization that is breaking new ground in the arts and whose contribution to innovation in the arts has been significant.”

In October, 2018, she co-founded the Lumonics School of Light Art with long-time associate Marc Billard, who is the course instructor. Students are taught how to make lighted cubes and columns, which were among the first geometric shapes created by the Tanners in the early days of their art form.

The remaining members of the studio, Marc Billard, Barbara Billard, and I will carry on the Tanner legacy. We intend to create more Lumonics Mind Spas that foster a state of comfort, relaxation, and creativity, utilizing the extensive archives of the Tanner light art, and to continue teaching the next generation of light artists at the School.

Because of the situation with COVID, we will postpone a gathering to celebrate Dorothy’s life.

For more information, visit the Tanner Wikipedia page and the bio page on the Lumonics web site at www.lumonics.net

We want to thank all the wonderful people in Denver who have made us feel so welcome and contributed to the success of Lumonics. And thank you to the many people from all over the country and world who have expressed their appreciation for the Tanners and their art these past 54 years.

In lieu of flowers, donations can be made in Dorothy’s memory to the Lumonics GofundMe Campaign:
https://www.gofundme.com/lumonics-fundraiser

In memory of Dorothy, 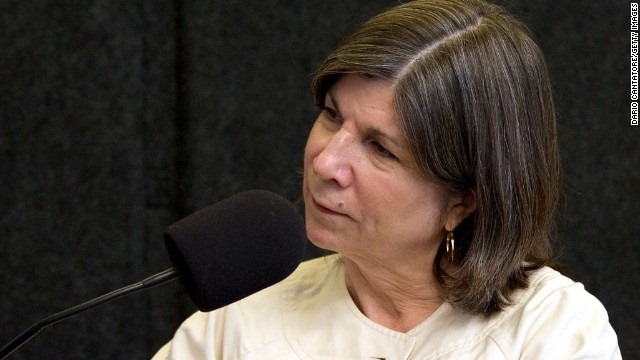 The thing that is really hard, and really amazing, is giving up on being perfect and beginning the work of becoming yourself.

If your success is not on your own terms, if it looks good to the world but does not feel good in your heart, it is not success at all.

Think of life as a terminal illness, because, if you do, you will live it with joy and passion, as it ought to be lived.

Fairy tales can come true, it can happen to you
If you’re young at heart.

“For me, art is a more trustworthy expression of God than religion.” 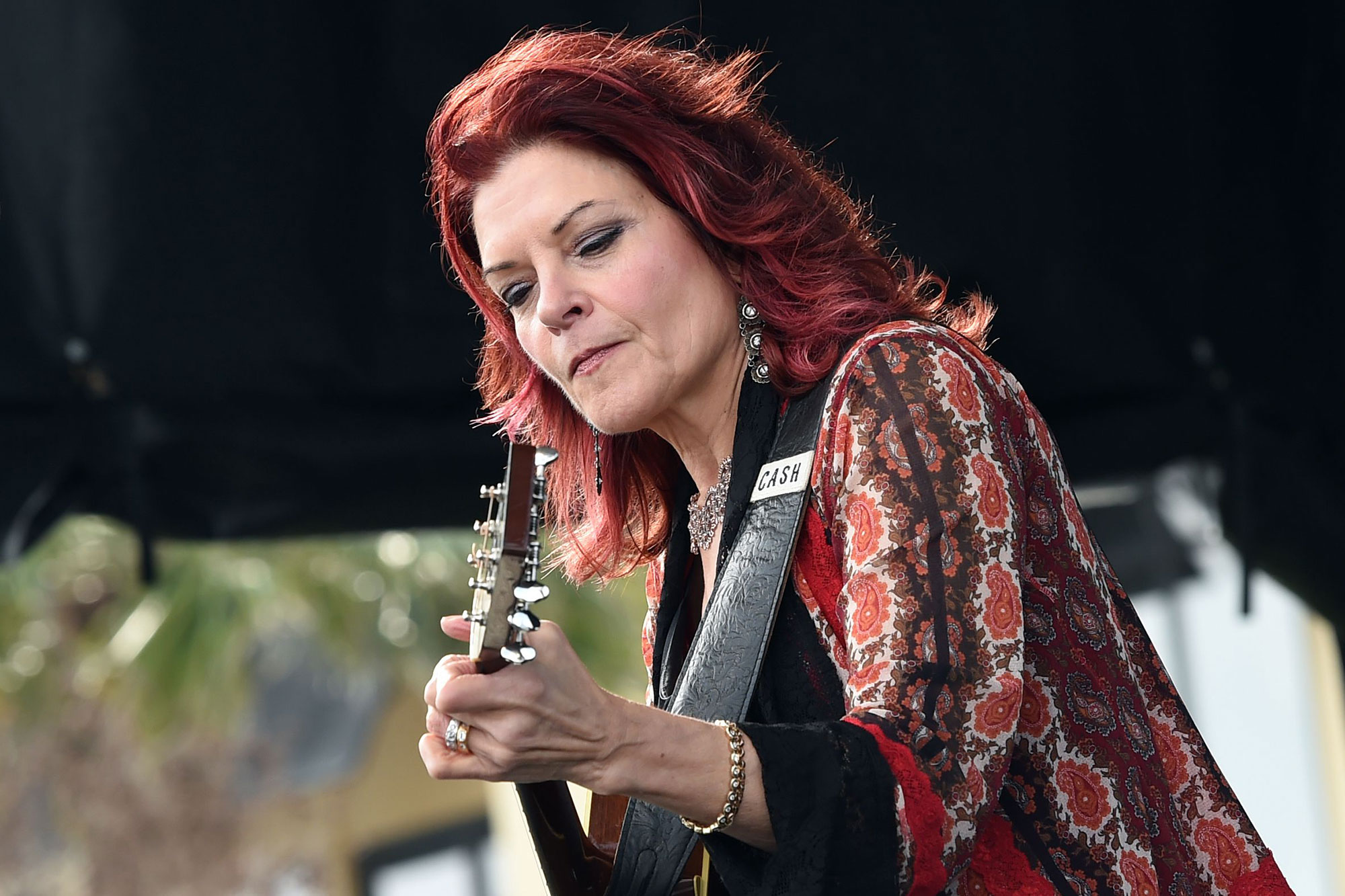 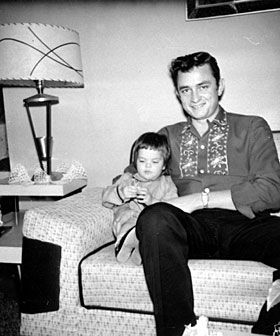 “Music is service to people. Music and art – we need it like blood and oxygen. It heals us, and it reveals us to ourselves.”

“Because I was starting out in my 20’s. I wanted to do it on my own. I didn’t want to use my dad or have people say I was using him.”

“When my dad died a lot of songs came, and they’re still coming.”

“I choose not to give energy to the emotions of revenge, hatred or the desire to subjugate.”

“If a relationship is founded on love it doesn’t end.”